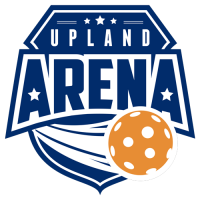 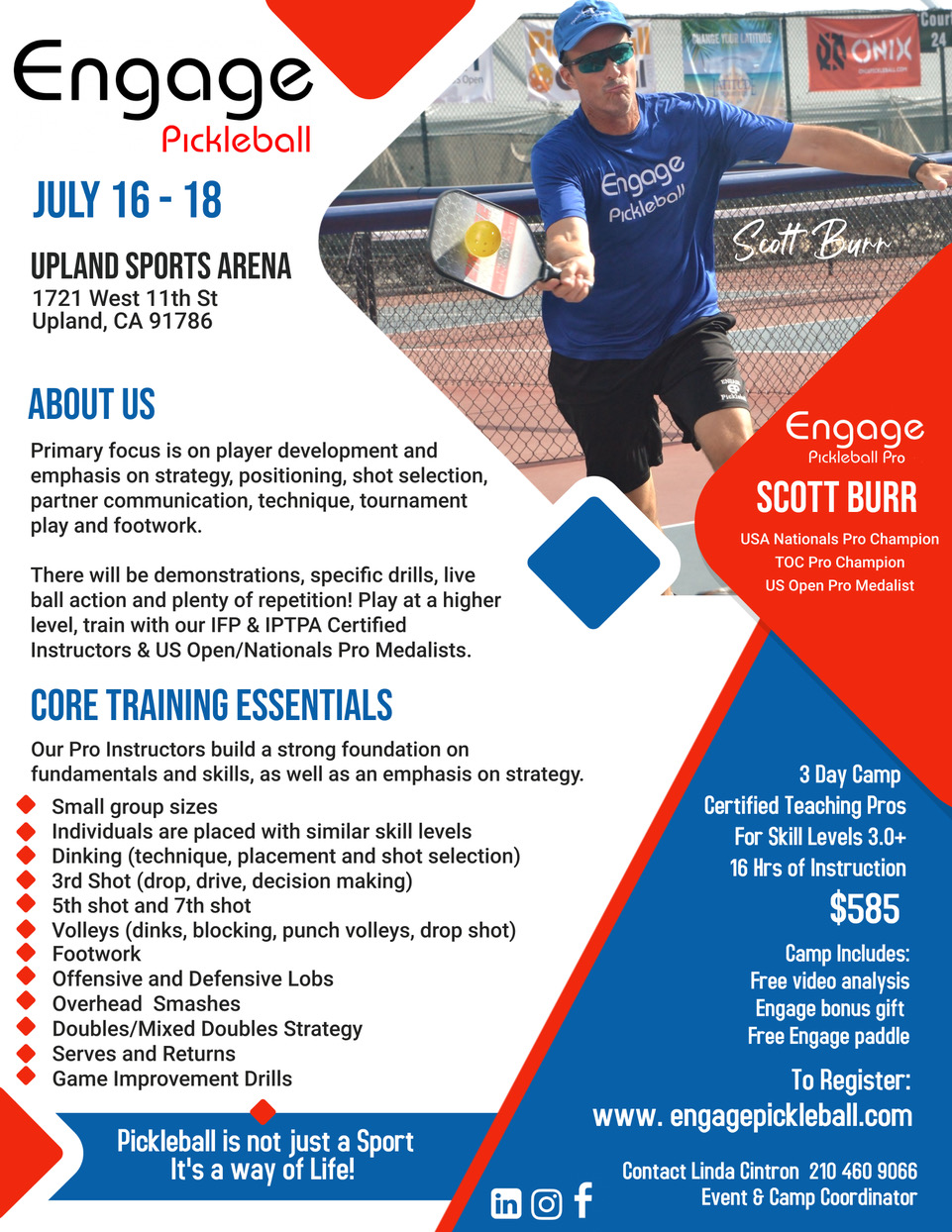 Train With the Pros! 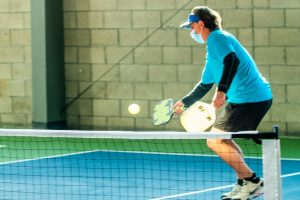 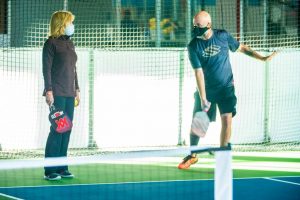 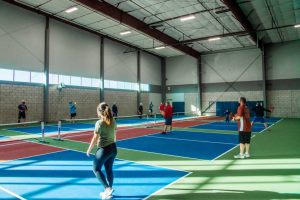 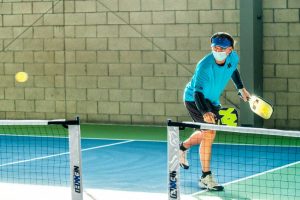 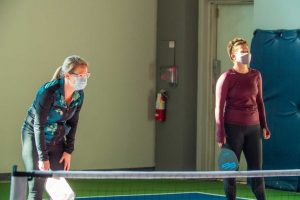 Ready for some pickleball? The sport, which has been growing in popularity among both Baby Boomers and younger players, is the star of our 4 new indoor courts!

Invented in 1965 in Washington by three fathers looking for a way to entertain their children. Pickleball is a paddleball sport (similar to a racquet sport) that combines elements of badminton, table tennis, and tennis. Two or four players use solid paddles made of wood or composite materials to hit a perforated polymer ball, much like a wiffle ball, with 26-40 round holes, over a net. The sport shares features of other racquet sports: the dimensions and layout of a badminton court, and a net and rules somewhat similar to tennis, with several modifications. Pickleball was invented in the mid 1960s as a children’s backyard game. Pickleball is one of the fastest growing sports in the United States. The spread of the sport is attributed to its popularity within community centers, physical education classes, public parks, private health clubs, YMCA facilities and retirement communities. There are multiple tournaments played each year both within the United States: The U.S Pickleball National Championships and U.S Open Pickleball Championships as well as numerous international championships.

Includes paddle and a ball

For 2 hours of play

Let us know how we can get you set with a private lesson or league! 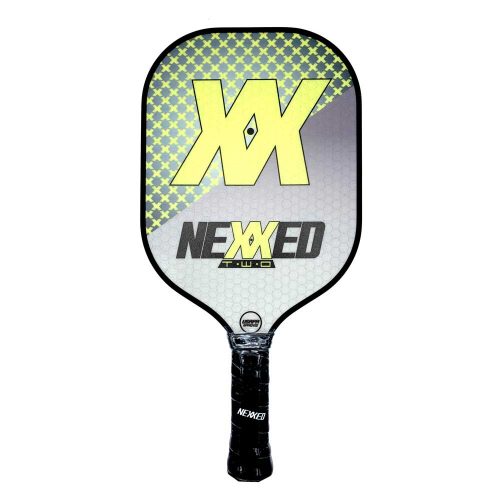 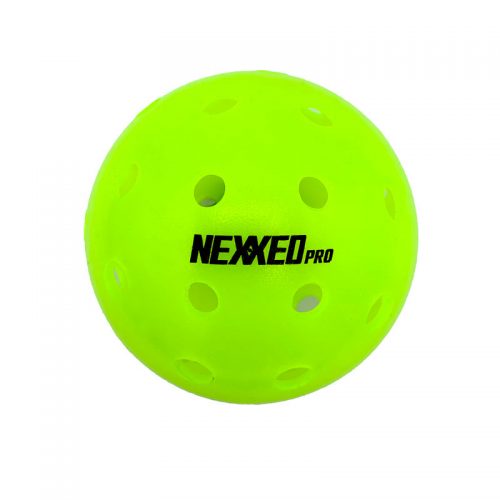