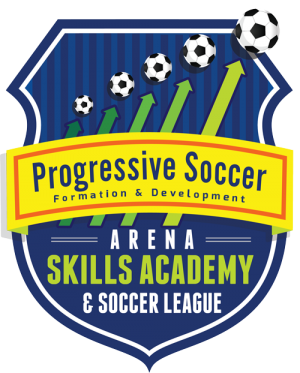 PSO Arena Skills Academy’s vision is to provide every child an opportunity to improve their soccer skills and game in a professional and positive environment.

Our mission is to assist in the formation and development of youth, with soccer as the principal tool, to help them grow as soccer players as well as individuals, providing all the tools they need to improve in soccer and in life.

One of the most important components for a soccer player to succeed and transcend in his/her football career is the ability to manipulate the ball. The only way to improve this ability is based on repetition and consistency, always maintaining good form, to achieve excellent technique. The earlier the player is exposed to the appropriate techniques, the better he/she will develop these necessary skills.

That all PSO Arena Skills Academy players develop confidence with the ball, making them more comfortable every time they have possession of the ball and to always be able to choose the appropriate technique to achieve the next play, be it a pass, control, dribbling, beating an opponent or shooting to goal. 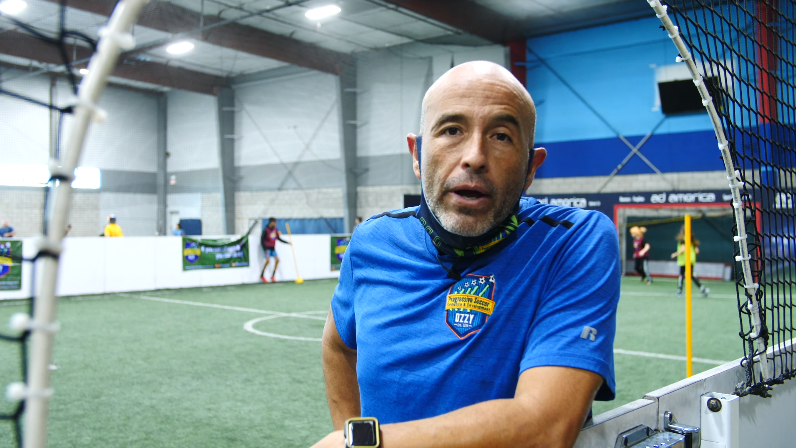 Ozzy brings great experience and professionalism, with more than 20 years of national and international experience as a player and coach. Over the years he has been able to help new generations achieve their own goals. He is passionate about individual technique and knows its importance in the development of the individual player.

In the United States, Ozzy played for the Indianapolis Twisters in the Continental Indoor Soccer League, and the Orange County Zodiac in the American League. Ozzy was also captain of the National Mexican Indoor Soccer Team, leading them to a championship in the Centroamericano Tournament. He was a member of the All-Star Mexican Indoor team which competed in tournament play throughout the United States.

Ozzy’s experience as a coach has ranged from working with 5 year-olds to adults and has included positions as Head Coach with the National Indoor Professional Soccer League in Mexico to high school. Ozzy provided training for teams and coaches with the nationwide soccer organization, AYSO Region 60. He was the Director of Coaching at Crown City United Soccer Club for 15 years, the Technical Director at FC Golden State and most recently, the Lead Coach for the Manchester City Academy at Goals Soccer Center in Covina.

His greatest dream has been to give back to the community which is why he formed his own non profit organization, Progressive Soccer Ozzy in 2014 through which he runs clinics, organizes fundraisers and takes travel teams to play in Mexico and the most important of all, helping the next generation of soccer players become the best version of themselves on and off the field.

Ozzy has two sons, Leonardo and Santiago, a wife, Lili, and lives in Azusa. 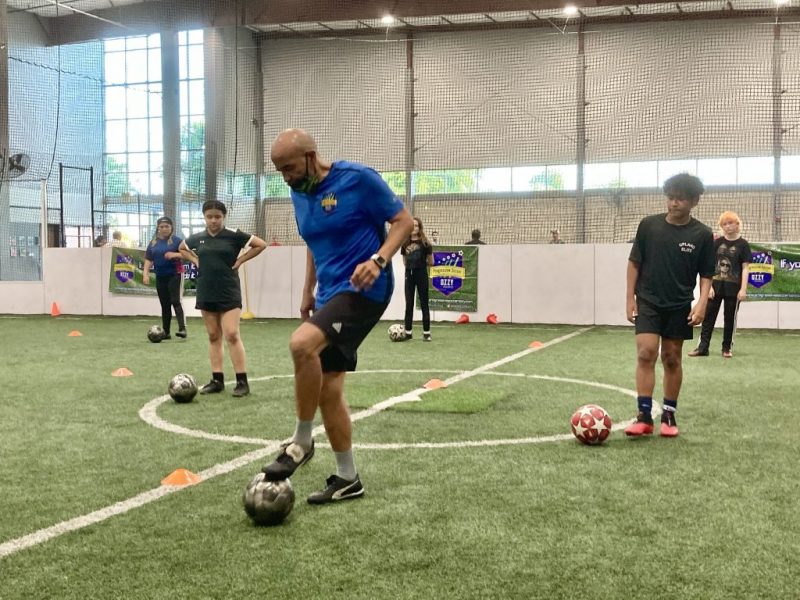 Skills Clinics are offered to youth ages 6 and up looking to get supplemental work to improve foundational techniques for the first touch, dribbling, 1v1 attacking, ball striking, passing, receiving and shooting with both feet. This program is designed for any player looking to hone their current skills, make a soccer team, advance to another level or just get extra touches.

Reservations are not required for the clinics

Private Small Group Training is for the player that seeks more individualized attention in an energized setting with at least 4 players of compatible skill level. Every player will be evaluated to address strengths and weaknesses and exercises will be prescribed to establish a foundation of technique while tailoring the surest way to grow as a player.

Email [email protected] or call the Arena to schedule.
Reserve Your Clinic Spot